La Paz Community School – Tempisque, the second campus of the internationally acclaimed La Paz Community School, recently opened for classes. Located just 10 minutes away, the school attracts children of both homeowners and employees of the resort. The dual immersion and International Baccalaureate school meets the desire for a high-quality school near Peninsula Papagayo. The school will offer grades Pre-K through 9 and add another year to the high school every year, with the first graduating class completing their studies in 2025.
By Francesca Poddie | November 9, 2021 | Guanacaste
Community
Destination

This past August, local families and students showed more excitement than usual for the beginning of the school year. The opening of the new La Paz Community School – Tempisque has fulfilled a long-held desire for an international-level bilingual school in the area with enrollment exceeding expectations.

La Paz Community School – Tempisque is the second campus of the internationally acclaimed La Paz Community School, originally founded in 2007 in Cabo Velas. “La Paz is designed to unite the community under an umbrella of education that’s focused on inclusion and focused on appreciating, respecting, and honoring the local culture,” says Abel McClennen, director and co-founder of La Paz.

The school will offer grades Pre-K through 9 and add another year to the high school every year, with the first graduating class completing their studies in 2025. Students will earn a Costa Rican high school diploma and may also opt to earn an International Baccalaureate (IB), which is a highly respected program attended by 1,900,000 students in over 5,000 schools in over 150 countries. Initially, 180 students enrolled in La Paz, which will top out at 300 students.

The social investment to build the school came from La Paz’s US partner organization, La Paz Global, in collaboration with the Pura Vida Education Fund, and included an investment in human and capital resources as well as professional development and infrastructure at the existing La Paz pre-K-12 program. The old CIMA hospital was purchased in early 2021, its interior walls knocked down and exterior walls opened to the outdoors to create a 24,000-square-foot educational space, and the school was ready to open in August 2021.

Inclusivity is a cornerstone of the school. Children of Papagayo homeowners, Papagayo employees, and local children all attend the school. “We have students who have exceptional means and they’re going to the same school as the children down the road from the local village that are living by extremely simple means,” says McClennen. “They’re all getting together under one roof and learning important life skills together and high-level academics at the same time. We think the 21st-century skill of human-to-human interaction is probably what will be the most valuable commodity for the future.” 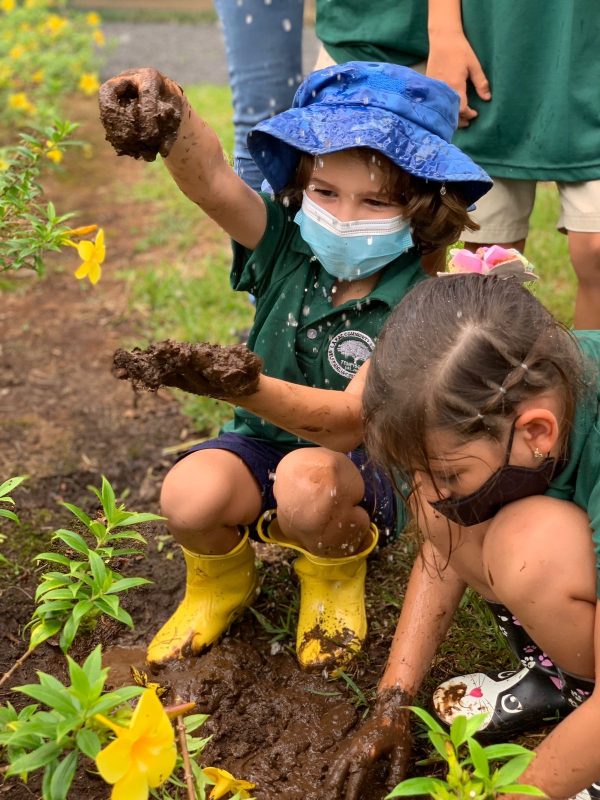 Almost 95% of La Paz graduates from the original campus have gone on to college, with half of those students remaining in Costa Rica and the rest attending university abroad, including prestigious US schools such as UC Berkeley, Emory University and Columbia University.

“The combination of a dual immersion school in Costa Rica and an International Baccalaureate Diploma is very attractive to admissions officers,” says McClennen.

La Paz is gaining the attention of international buyers and realtors. “We’re receiving knocks on the door from real estate agents,” says McClennen. “All of a sudden, international buyers realize they can live in Papagayo and send their kids to a school that holds the same values of inclusion, open-mindedness, and global thinking that many folks who moved to Costa Rica from abroad are looking for in their community.”

An Ultra-Luxury Revolution Is Coming